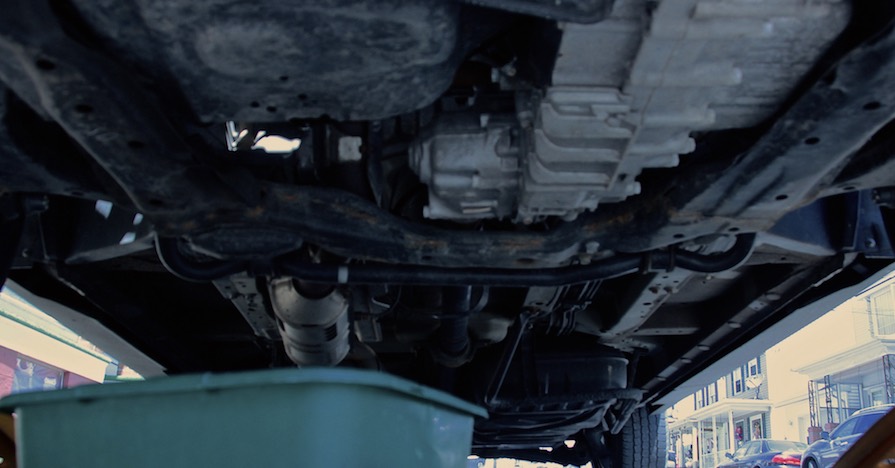 1. When Does the Engine Oil Light Come On? If equipped, your dash may hold a second light that reads “maintenance required” or “oil life monitor.” The first light is straightforward: It simply illuminates after 5,000 miles. But when you reset an oil life monitor, it uses an algorithm to estimate oil wear, considering operating temperature, idle time, engine speed and engine load. The estimate is usually conservative, because changing engine oil too often is better than not often enough. It’s critical to take both lights seriously.

2. What Do Experts Say About Oil Changes?

Regular oil changes are the single most important thing you can do to maintain the life of your engine. Neglecting engine oil changes will inevitably lead to catastrophic engine failure. According to Road & Track, modern engines and oil companies are extending oil life up to 20,000 miles and beyond, during which time it’s exposed to the hottest parts of your engine. Today’s engine oil lasts longer than ever, but it still wears out faster than other engine components and fluids.

3. Does Year, Make or Model Make a Difference?

Yes. Always follow the manufacturer’s recommended engine oil type, viscosity and change interval. Generally, newer engines use lighter oil viscosities and allow for longer intervals. For years, the old rule of thumb was an oil change every 3,000 miles, but a 2019 Camry uses 0W-16 or 0W-20 every 10,000 miles, according to Toyota. Oil condition is critical for modern turbocharged engines, too.

4. What About Driving Conditions?

5. What Happens If You Wait Too Long?

Extending oil change intervals is a bad idea. First, engine oil wears out over time. Oil additives help modern engine oils function in a variety of operating conditions, but these eventually burn off. Then, you’re left with the base oil and insufficient protection.

Second, all engines burn engine oil increasingly with mileage. If your five-quart engine burns a half-quart every 1,000 miles, and you wait 8,000 miles to change the oil, then just one quart of extremely abused engine oil remains.

Engine oil changes are more important than many drivers realize. However you change your oil — in a shop or on your own — do it on time, every time. Make sure to replace the engine oil filter at every oil change, too. Finally, check the oil level every 1,000 miles, topping it off if necessary.

Check out all the maintenance parts available on NAPA Online or trust one of our 16,000 NAPA AutoCare locations for routine maintenance and repairs. For more information on oil changes, chat with a knowledgeable expert at your local NAPA AUTO PARTS store.